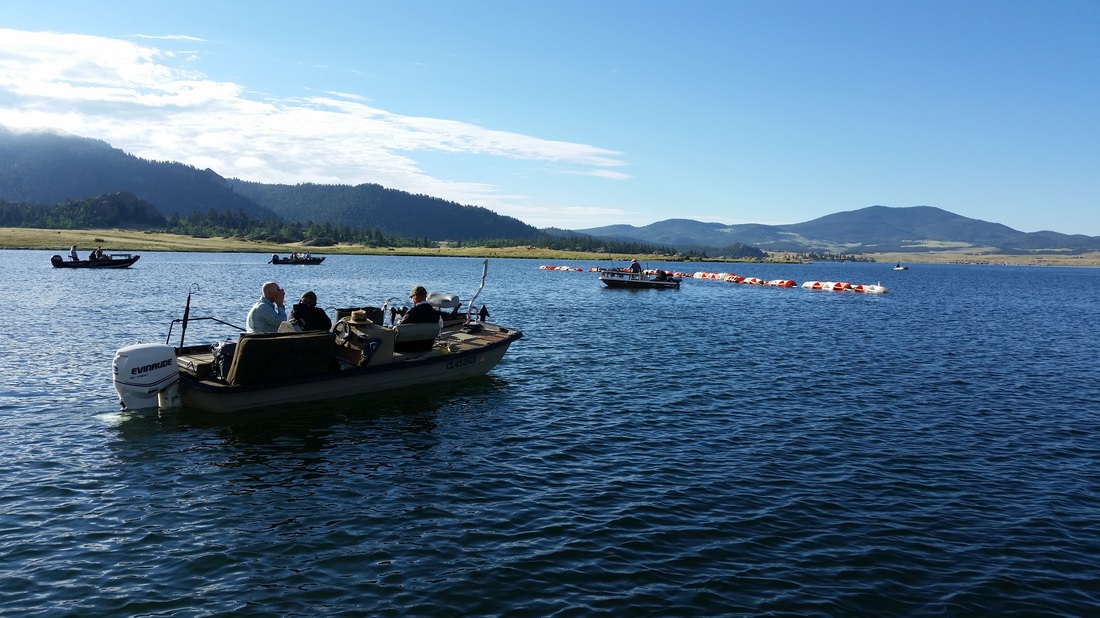 The 2014 COBF tournament series concluded once again at 11 mile reservoir.  Over the last four years at 11 mile often times at the end of the day you hear one common statement: I wish I coulda’ hit half of the fish I shot at.  This reservoir has once again been a great lake that produces good fish.  The crystal clear water allowed all to see numerous fish, and at the same time, the clarity once again seems to deceive anglers in the depth of the fish.
Over all the day yielded 76 fish shot and many people wishing that there was a little more time before the weather moved in.
The shotgun start of the event began with beautiful weather – blue sky’s & sunshine.  The day remained beautiful until around 2 pm when clouds started to form and a strong wind began to blow.  AS warned in the safety meeting prior to the event, most teams headed back to the ramp and once all teams were back on land and the weigh in began, a torrential down pour caused all teams to drive home in heavy rain.
The COBF would like to give a huge thanks to all competitors who participated, the Eleven Mile Reservoir staff and all the very generous sponsors who provided some awesome prizes for the tournaments this year. 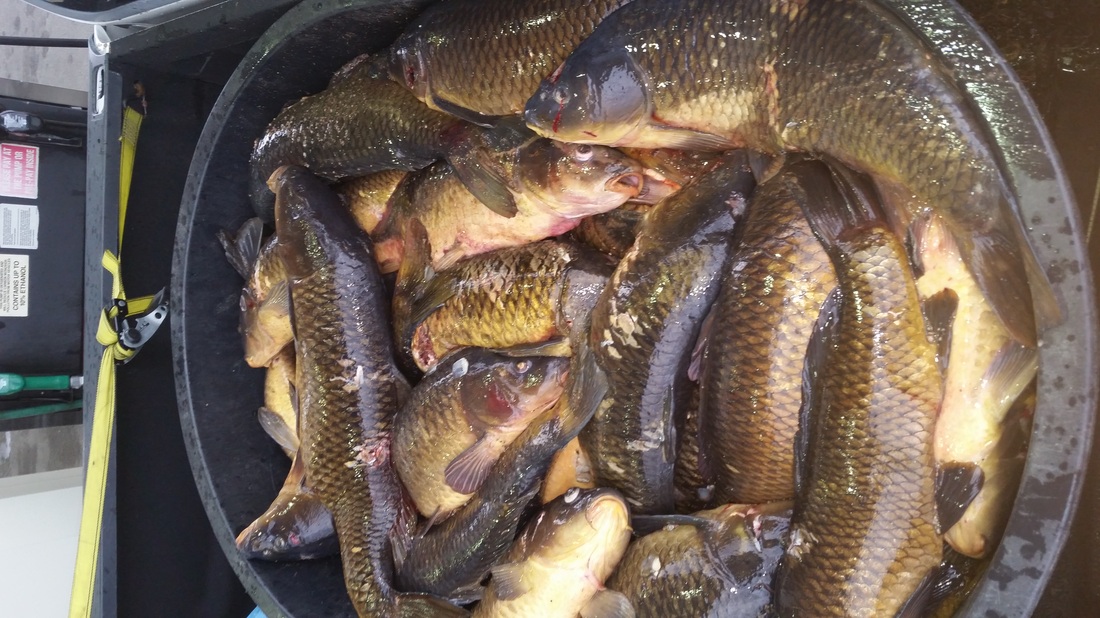 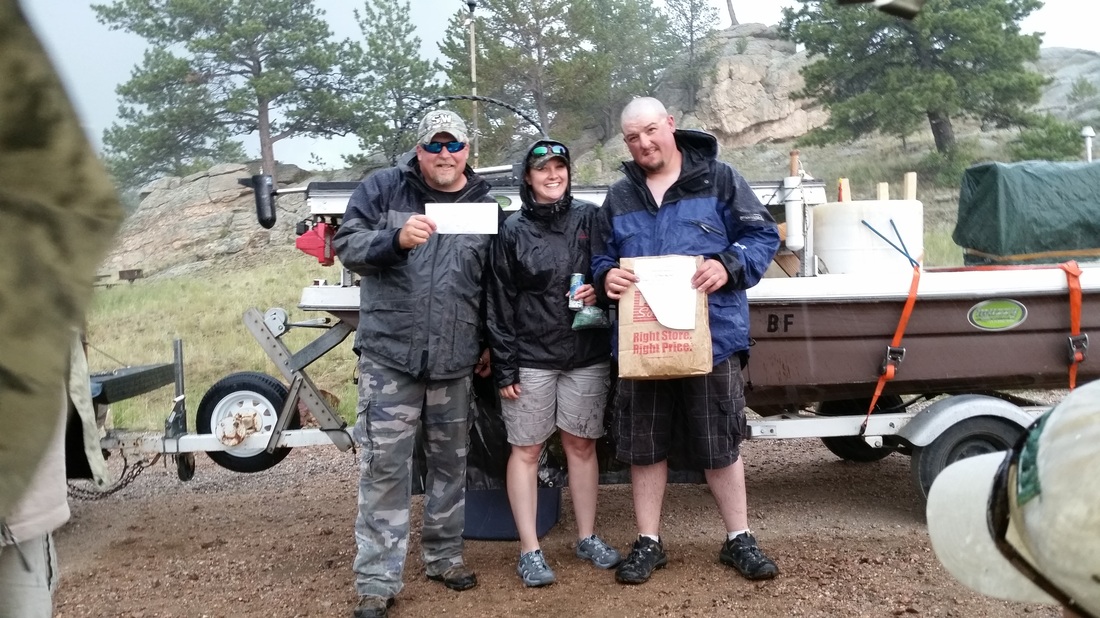 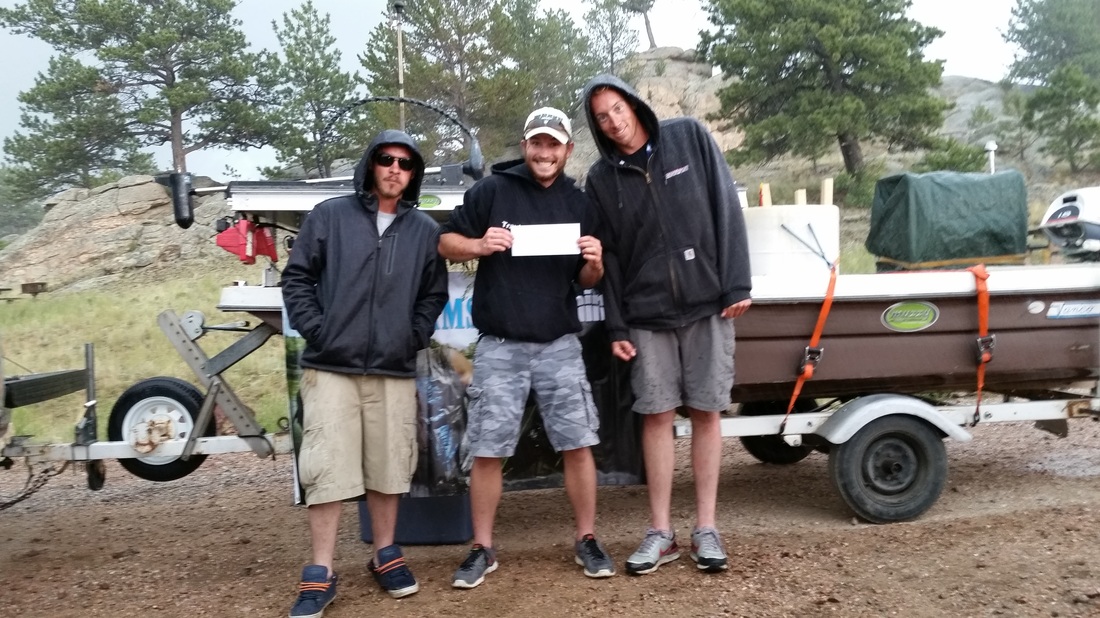 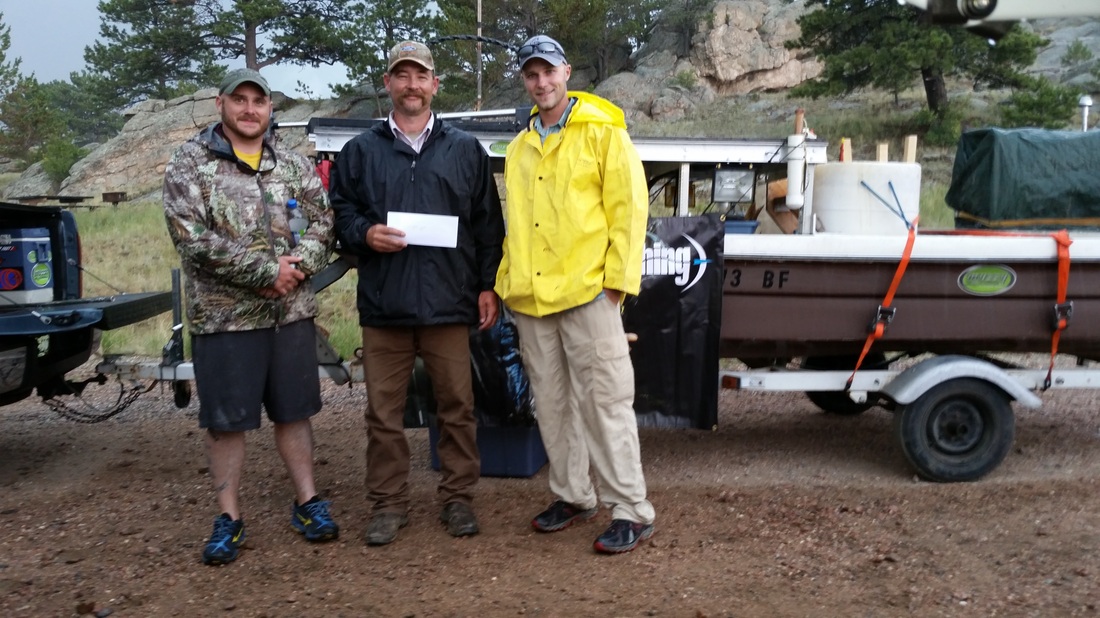 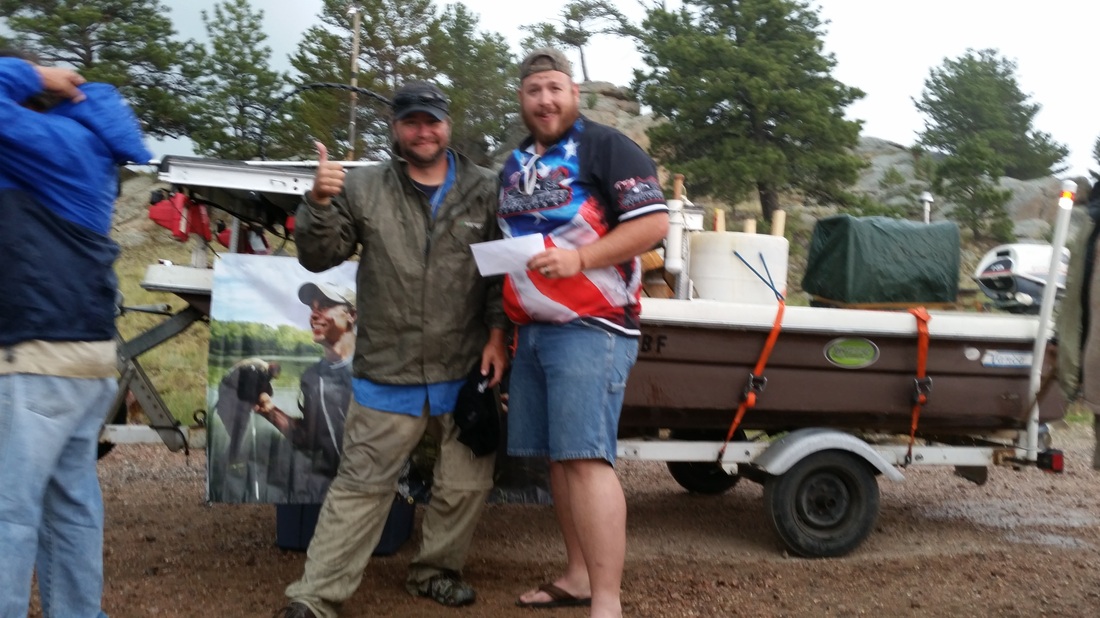 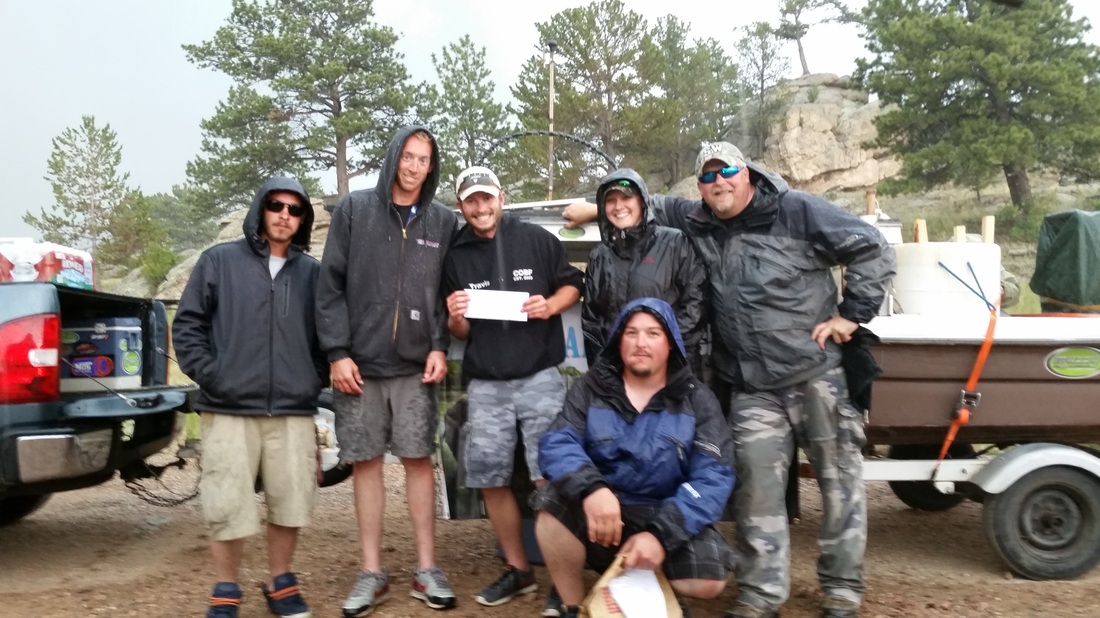 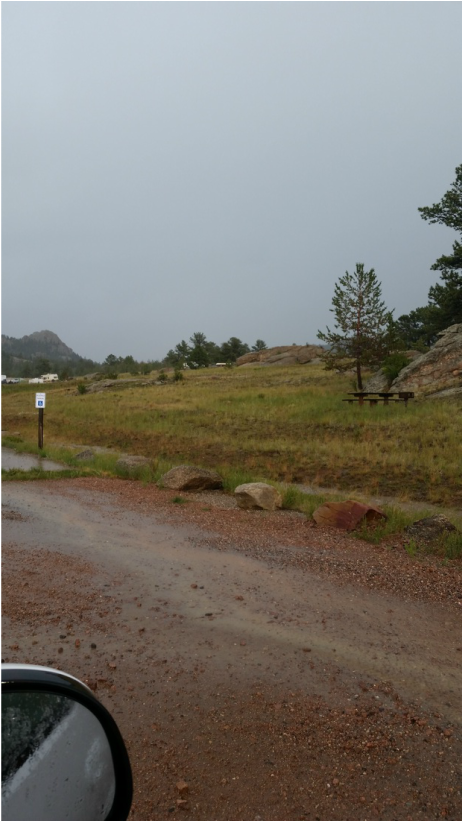